Puerto Peñasco is a resort town located in Puerto Peñasco Municipality in the northwest of the Mexican state of Sonora, 100 kilometres (62 mi) from the border with the U.S. state of Arizona. According to the 2018 census, it has a population of 62,177 inhabitants. It is located on the northern shores of the Sea of Cortez on the small strip of land that joins the Baja California Peninsula with the rest of Mexico. The area is part of the Altar Desert, one of the driest and hottest areas of the larger Sonoran Desert.

Since the late 1990s, there has been a push to develop the area for tourism. It is now one of the most important tourist destinations in northern Mexico. Puerto Peñasco is often called "Rocky Point" in English, and has been nicknamed "Arizona’s Beach" as it is the closest beach to cities such as Phoenix, Tucson, and Yuma.

The Mar de Cortés International Airport serves Puerto Penasco, but currently has no regularly-scheduled flights in or out. The new highway shortens the drive from California by 160 km (100 mi). Tourism and fishing are the most important economic activities for the city. Development to date includes over one hundred restaurants, forty-two hotels and motels, and fourteen RV facilities. The new "Home Port del Mar de Cortes" (Sea of Cortez) cruise ship terminal is currently under construction between Sandy Beach and Cholla Bay (La Choya), northwest of the central city. 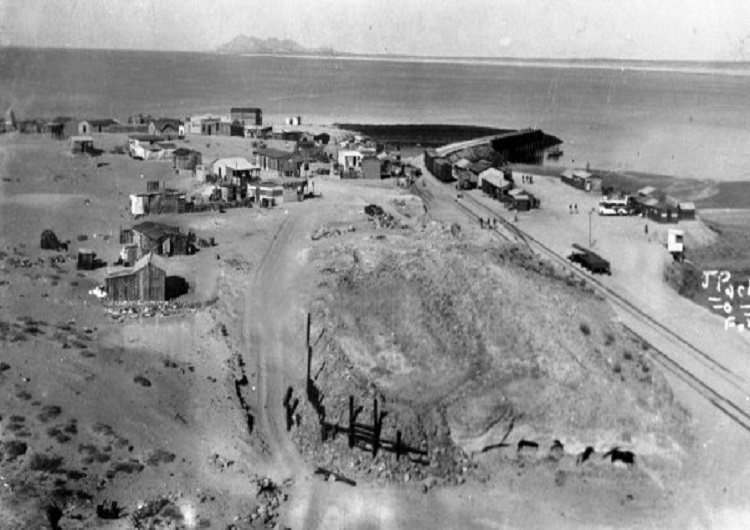 The city is known by two names, Puerto Peñasco in Spanish and Rocky Point in English. In 1826, retired Lt. Robert William Hale Hardy of the British Royal Navy was sailing in this area searching for pearls and precious metals. He named the area Rocky Point and it was identified as Rocky Point on marine maps until President Lázaro Cárdenas changed it to Puerto Punta Peñasco. To simplify pronunciation, the English name lost the word “Port” and the Spanish name dropped “Punta”.

Prior to the 1920s, the area was just one of the safe harbors for wandering fisherman who worked the upper Gulf of California. During fishing seasons, fishermen from Guaymas, Bahía Kino, Puerto Libertad, and Puerto Lobos began to come here to camp out. The main attraction for these fishermen was a fish called totoaba, which was fished not for its meat, but for its use in medicine. At this time the area was known as Punta de Piedra o Punta Peñasco. The name comes from a large quantity of solidified lava that hit the Gulf. Even as early as the 19th century, fishermen from Arizona came here. Since there was no source of drinking water, it was not settled permanently.

In the 1930s, under President Lázaro Cárdenas, a railroad was built to connect the Baja California to the rest of Mexico, passing by Puerto Peñasco. The town began to grow again, adding a police delegation in 1932, as a dependency of the nearby municipality of Sonoyta, even though the town was part of the municipality of Caborca. The railroad line created new population centers and the initial layout of the city and port of Puerto Peñasco was begun in the 1940s. During this same time shrimp fishing was having an impact on the local economy. 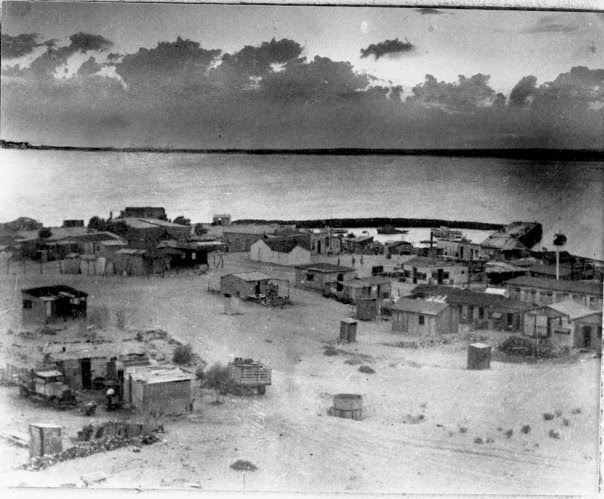 In 1952, Puerto Peñasco separated from the municipality of Caborca and comprised the localities of Sonoyta, Bahía La Choya, 21 de Marzo and Cuauhtémoc. Sonoyta was the second largest population center at the time. In 1989, the municipality of Plutarco Elías Calles was split from Puerto Peñasco. Until the 1990s, there had been little tourism here except for campers and fishermen. The municipality’s pristine beaches with clear waters stretched for a hundred miles north or south with almost no development. The push to make Puerto Peñasco or Rocky Point a major tourism center was initiated in 1993, with the government joining with private investors to build condominiums and other facilities. The goal has been to take advantage of the area’s proximity to the United States.

Much of the inspiration for the effort came from the success of Cancún, which was a nearly virgin beach before a government/private venture developed it. Another reason to look to tourism was the declining catches of fishermen here, due to overfishing and pollution. The federal government contributed two billion pesos in infrastructure, especially roadways and an airport and the area was declared a free zone, meaning foreigners could visit the area without a visa (although a passport is still needed). There was some economic instability in 1994 and 1995, but it did not derail development here for long, coming back by 1999. Between 2002 and 2007 economic growth was at twelve percent. The local real estate market started to go bust in 2007 due to the economic slowdown in the United States. 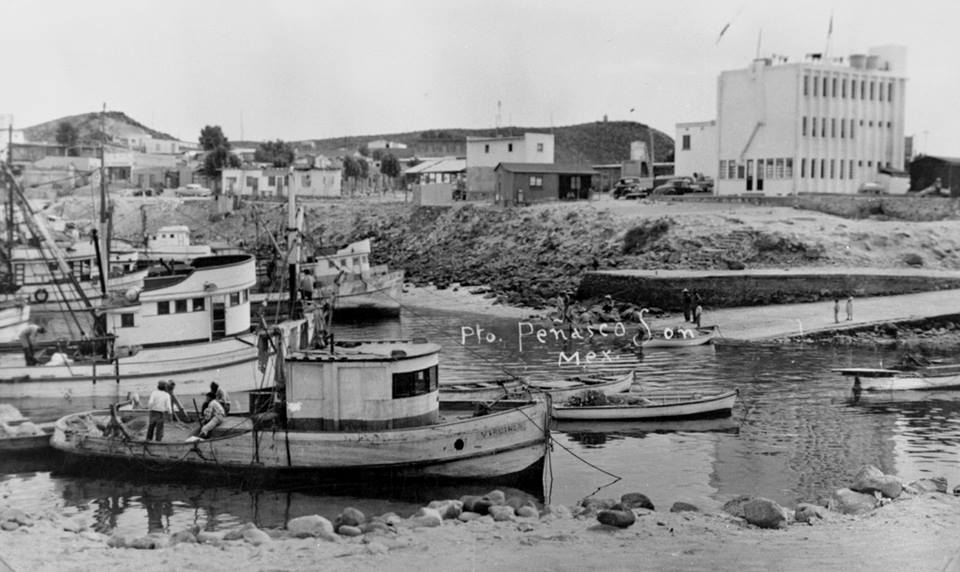